A Single Man: When You Are Too Old to Live but Too Young to Die

I first learnt about Christopher Isherwood’s novel A Single Man precisely 10 years ago when I was visiting a friend in the Italian Alps. “You must read this book,” I remember my friend said. But why? I can no longer recall. All I know is a few weeks later I walked into a gay-themed bookstore at Le Marais in Paris and it was sitting there on the shelf, beckoning me to come closer and pick it up from between Tom of Finland and Alan Hollinghurst. Not too long after that, my friend said to me in excitement that she had gone to California and for a magazine piece interviewed Isherwood’s long-time partner Donald Bachardy, on whom the character Jim is based.

It took me a very long time to finish reading the merely 186-page novel, pausing for days when I got to the part where our protagonist George discusses Aldous Huxley’s After Many a Summer Dies the Swan with his class, for I, like George’s students, was unable to relate to the cynicism of a gay man in midlife towards the America where “little boxes” sprawl across the hillside”, where bohemianism gives way to breeding, where the mind-numbing freeway driving separates the entity known as “you” from your body, or to how an aging gay man who is too old to live but too young to die would feel about the only way of life, which is to live. 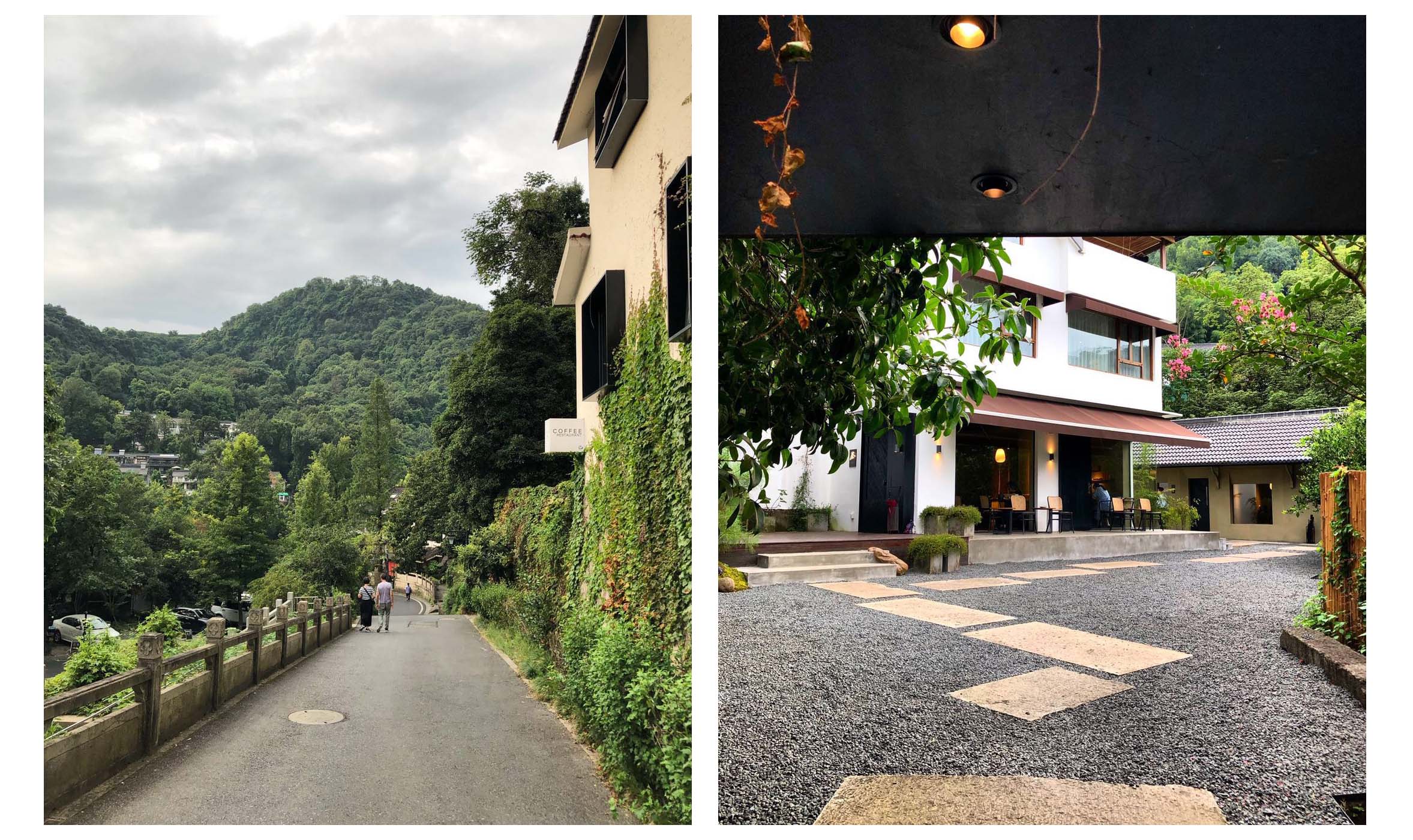 Re-reading books I once read but didn’t quite understand seems to be something I do lately. I began reading Haruki Murakami’s Kafka on the Shore, which I read once when I was 20, but went from it to A Single Man simply because I remembered the Huxley discussion scene and wanted to find out how that goes. This time I read it in amusement as well as empathy and was amazed by the layered richness in Isherwood’s writing. So little happens in the story, so true to many’s lives in a day, so much takes place so approximately, but with a little push, a little chance, a little impulse, all of that could go either direction. That, is like your life, my life, and his, and hers.

I was intrigued as I witnessed George does not dwell on his past with Jim, their life together, not wallowing in the pain of losing someone once is his life but now death. I imagined how I would write about such a loss and instinctively thought that my character would grieve, and revisit his memories much more frequently, with attacks of the past so overwhelming he could barely breathe, my Jim would be much more vivid whereas Isherwood’s is blurred, and perhaps my character will try to find a new love, a new life as fast as a drowning man would grip a piece of driftwood, but end up failing. But I realize that is not an older man’s way of living with loss and getting on with what’s left of his life.

I finished reading this book when I was staying in a small mountain village near Hangzhou, China. Like how its history to me began in a mountain, it was also in a mountain when I closed the book. A sea of green sprawled towards where the eyes were able to reach, only that the snow caps in the Italian Alps were replaced by inescapable heat and mugginess. 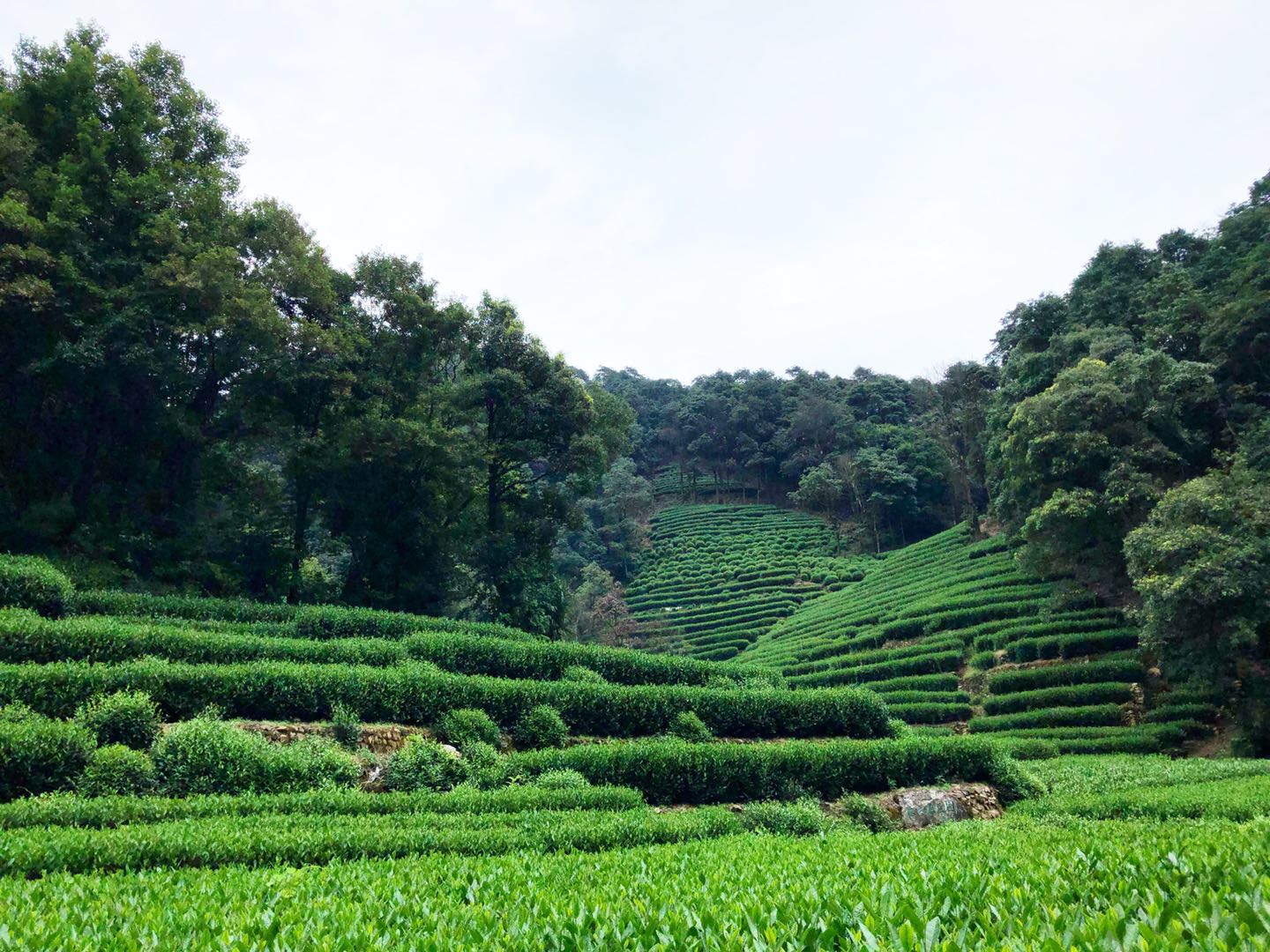 Every week my cleaning lady comes to the house, I imagine that’s what she thinks.

But, life of a single man isn’t all despondent. The funny moments, the fire, the rainbows, the blaze, and the big sea waves in the dark which George rides on and dives into so fearlessly and carelessly, come into life unexpectedly, as they appear in George’s in the story, fill my heart with joy, because one ought to fight the world as long as he lives, because that is the only way to live.

2 replies on “A Single Man: When You Are Too Old to Live but Too Young to Die”