With men in their sharp designer suits and women in their black tie event dresses, a glass of wine in hand, the striding guests at the VIP vernissage of the Hong Kong International Art Fair, aka ART HK 11, gives the feeling of a high-profile fashion event. “Every time I came to the Fair I felt like I was dressed like a student” says a Shanghai-based gallery director, “People are very serious about it.”

During the five-day event in Hong Kong, art is serious business. Although still a very young art fair, ART HK has been recognized as Asia’s leading international contemporary art fair. Every May, artists, gallerists, museum professionals, curators and collectors from around the globe flock to Hong Kong for the non-stop feast of art and the business opportunities that come with. This year, the Fair opened its fourth edition on the 26th of May (with the preview on the 25th of May), showcasing 260 galleries from 38 countries, bigger than it has ever been before. 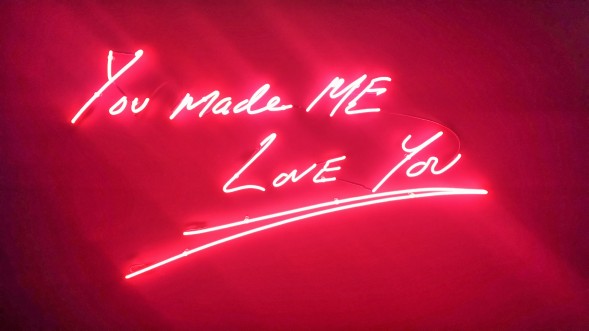 However, what really brought out the fair’s uniqueness was its two new sections. ASIA ONE is dedicated to showcase solo presentations of Asian artists brought by galleries in Asia Pacific and the Middle East. The ART FUTURES section, which showcased emerging artists represented by 45 of the world’s best new galleries under five years old, gave guests the opportunity to spot fresh talents.

Throughout the Fair, the Hong-Kong-based non-profit research center Asia Art Archive (AAA), as the fair’s official education partner, presented a series of panel discussions Backroom Conversations, as well as a new perspective of recent history of Indian art by staging a recreated Delhi studio of critic and curator Geeta Kapur and artist Vivan Sundaram.

Despite the topic “Art Must Be Beautiful”, a debate held by the Intelligence Squared Asia Debate, remains contentious, the fair was full of eye-candies.

A Marketplace Where East Meets West

This year the fair received 63,511 visitors, including high-profile collectors from Asia, Europe and the US. Paris Neilson of Sydney’s White Rabbit Collection finds the ASIA ONE and ASIA FUTURES sections refreshing, “And that’s why experienced collectors come to the fair, to get exposed to new things” says Neilson. Don and Mera Rubell of the Rubell Family Collection and the Contemporary Arts Foundation (Miami) take the fair as an opportunity to learn about Chinese art, “There is a unique opportunity at the fair to compare and contrast Eastern and Western art, to see the similarities and the differences” say the Rubells.

While high-profile Western collectors made a strong appearance at the fair, the number of mainland Chinese collectors hasn’t caught up with its Western counterparts. International galleries expecting to meet more collectors from mainland China find most of their big Asian collectors coming from Taiwan, Hong Kong, Singapore, Indonesia and Australia.

Nonetheless, galleries made major sales to mainland collectors see an increase in mainland collectors with a broader interest in Western art. “We have placed works by artists including Bharti Kher, Christopher Orr, Whihelm Sasnal, Phyllida Barlow, Henry Moore and Roni Horn in major Chinese collections and private museums in Beijing and Shanghai” points out Neil Wenman of Hauser & Wirth from London, New York and Zurich.

Cheim & Read Gallery sold works by Louise Bourgeois and Zao Wou-ki to mainland Chinese collectors on the first day of the fair, and the New-York-based gallery is also pleased with its experience at the fair. “We met a large number of collectors,” says Adam Sheffer, partner of the gallery, “All from the East and all previously unknown to the gallery.” 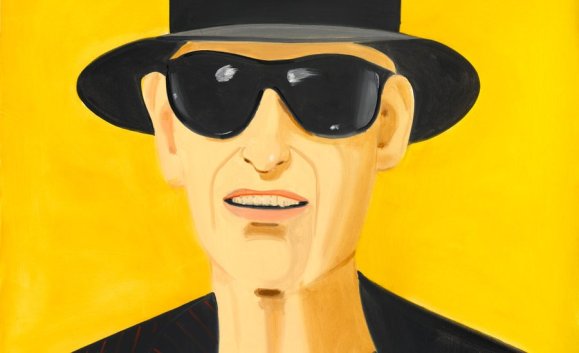 Many exhibiting galleries find the visitors “open, curious and interested” in what they were showing. “We really enjoyed the positive reception we received from the visitors” says Amy Gold of L & M Arts from Los Angeles and New York, “and we believe in ART HK and feel the potential.”

A few weeks before the opening of ART HK 11, the Swiss MCH Group, organizers of Art Basel and Art Basel Miami Beach made the announcement of the purchase of sixty percent of ownership stake in ART HK. While retaining its current name and directorship, ART HK will become the third global contemporary art platform in the Basel brand. This integration further proves Hong Kong’s significant position as one of the world’s hottest arts hubs. ART HK 2012 is now set to take place from 17 to 20 May 2012, and hopefully with more mainland Chinese collectors.

This story originally appeared in Deluxe Swiss Made Magazine.