ShanghaiPRIDE: What Were We Celebrating?

With ShanghaiPRIDE celebrating its 10-year anniversary this month, we take a look at the very first edition of China’s own version of gay pride back in 2009, and to discover whether attitude towards diversity in China has changed in the past ten years.

Covered by a rainbow banner, a lust garden played host to an all-day long celebration of homosexuality in China. Here the joy and pride of Shanghai’s gays and friends came out, beckoning people outside to come in. Neighbors craned their necks to peek into the garden, migrant workers climbed onto the fence to watch the drag queens dance, passers-by stopped to listen to the singing  and an elderly lady wandered in, curious about a world unknown.

“Do you know what’s going on in there?’ With a rainbow painted on one side of my face, I walked around asking onlookers. The answer was mostly “no”. “It is a festival to celebrate homosexuality” I told the middle-aged couple, “Would you be curious to go in and take a look?”  With blank expressions on their face, the couple said “yes” and walked in. Soon they disappeared in a sea of celebrants.

As the festivity went on, men with masculine bodies took off their shirts to show off their muscles, cheerful drag queens danced flamboyantly to spread their fairy dust, volunteered “models” walked the runway,  an auction raised money for an AIDS foundation, and the big party went on with cocktails and BBQs. Although Shanghai’s first ever “big day” did not attract as many people as a few thousand like in the West, the self-contained celebration was not any less startling. 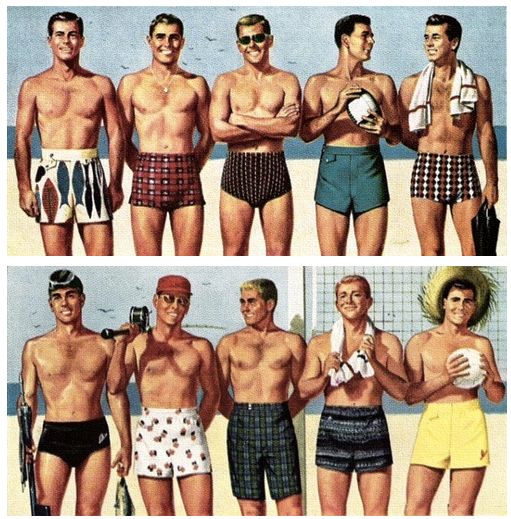 As the country’s first gay pride comes to a close, we have to ask, what were we really celebrating? This “celebration of homosexuality” must have confused many passersby that day.

There is nothing about homosexuality itself that is worth celebrating. Homosexuality is merely a sexual orientation and heterosexual people don’t celebrate being straight. It wasn’t a celebration of who we are, but of what we do. In front of a camera documenting the event, a “newly wed” Chinese gay couple said, “It doesn’t matter whether we really are married. I’m happy there is an opportunity for us to stand here and let everybody know that we love each other.”

Many of the people at the event were not gay. A straight girl said “I’m proud of living in a city that is open enough to hold events like this.” ShanghaiPRIDE was not a celebration of being gay, but a celebration of people being able to come out and be who they are. It was to raise awareness of homosexuality, to present a positive image of the gay community and to promote tolerant attitudes. A rainbow has seven colors; difference is what we embrace.

This story first appeared in City Weekend Magazine in June 2009.

2 replies on “ShanghaiPRIDE: What Were We Celebrating?”